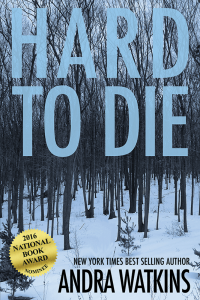 hard to die: an afterlife journey of theodosia burr alston

you’ve heard the raves about the tony award-winning broadway musical, hamilton. but what happened to ‘dear theodosia,’ the fiery daughter aaron burr serenades? hard to die is an engrossing speculative fiction novel that provides a new take on the uncharted fate of theodosia burr alston, daughter of alexander hamilton’s murderer.

theodosia disappeared at sea in 1813 and her destiny remains a mystery. in hard to die, she reappears 150 years later during the early days of the cold war in new york city. stuck in an in-between, timeless place called “nowhere” – where people whose deaths are unresolved find themselves resurrected under the guidance of a “nowhere” steward – theodosia is presented with an assignment: she must help a living soul navigate a life-changing crossroad. if she fails in her assignment, she will be doomed to a fate worse than death – erased from history’s timeline, forgotten forever.

a pioneer of the emerging speculative fiction genre, hard to die combines elements of history, the paranormal, and suspense to breathe fresh air into the story of theodosia burr alston. 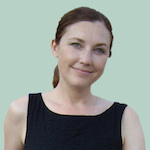 about andra: new york times best selling author andra watkins has four published books. her acclaimed debut novel to live forever: an afterlife journey of meriwether lewis was published by word hermit press in 2014, and inspired  her walk of the ancient natchez trace, an adventure that inspired her best selling memoir not without my father: one woman’s 444-mile walk of the natchez trace.